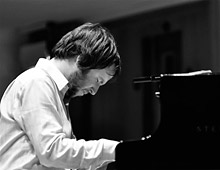 Frank Harrison is one of the most talented young musicians I have heard. Ronnie Scott 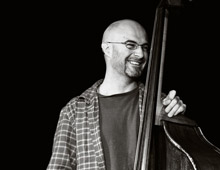 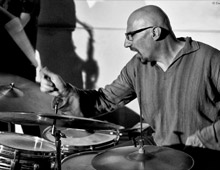